While some players of Advanced Dungeons & Dragons looked down their noses at this “plain” Dungeons & Dragons because the “advanced” part of the name held snob appeal for them, Classical D&D was every bit as good a system as the first edition of AD&D (and arguably better than the second edition). It just made different design choices and was designed to be learned in stages with new rules added as characters advanced. According to reports from TSR employees, it sold almost as well as first edition AD&D.

There were two major editions of Classical D&D. The first consisted of two boxed sets: a Basic Set by Tom Moldvay and an Expert set by David Cook. This version is often refered to as B/X or Moldvay/Cook. The second edition was written by Frank Mentzer and consisted of five boxed sets: Basic, Expert, Companion, Masters, and Immortal. This version is often refered to as the BECMI edition or the Mentzer edition. The Rules Cyclopedia, edited by Aaron Allston, combined the rules material from the first four Mentzer boxed sets with some new material (and some new errata).

You can discuss Classical D&D on our message board in the Retro Fantasy: Gygaxian D&D board.

Publisher: Point of Insanity Game Studio This special bundle product contains the following titles. All profit from the sale of this bundle will be donated to the Red Cross to… [...]

SOS19 The Fall of Fate Keep Publisher: Starry Knight PressTHE FALL OF FATE KEEP An Introductory Level Fantasy AdventureIntended for Player Characters Levels 1 to 3 When resting around a campfire after a long day in… [...]

Publisher: Raorgen GamesMagic is not one single thing. It is manifested and manipulated in a multitude of ways. This volume details some of the various types of magic and gives… [...]

Get Me the Juice

Publisher: Tim Sattley Gaming (TSG)Get Me the Juice is a 1st Level adventure module for Mutant Crawl Classics and other post-apocalyptic RPG settings. Adventure Background Power is everything in this… [...]

Publisher: The Black Fortress RANDOM DUNGEON GENERATOR: CAVERNS AND BRIDGES 01   Send your Adventure Party off into the dark depths below ground, into a winding warren of tunnels and… [...]

Forbidden Psalm: They Came from the Necropolis

Publisher: OptimisticNILWe're going on a hunt!  The world of Forbidden Psalm is brutal and uncaring, but for the right amount of coin there are those that will join you on… [...]

Publisher: Skirmisher Publishing This special bundle contains all four of the “Nanotechnology” issues of the Wisdom from the Wastelands supplement for modern, science fiction, and post-apocalyptic games like Mutant Future and Gamma World! We have… [...]

Publisher: DroidAvoidThe Fettered Factory Copyright © 2022 DroidAvoid. Version 1, 27 September 2022. A scrap of parchment falls into the party's hands, a map showing the way to a deep… [...]

Publisher: Skill Now Mastered Game CompanyIn this booklet, you’ll find ready-to-cut-outtokens of WWII aircraft, ideal for use withDogfights and Dragons: Aces. Cut them out and use them as is, or… [...] 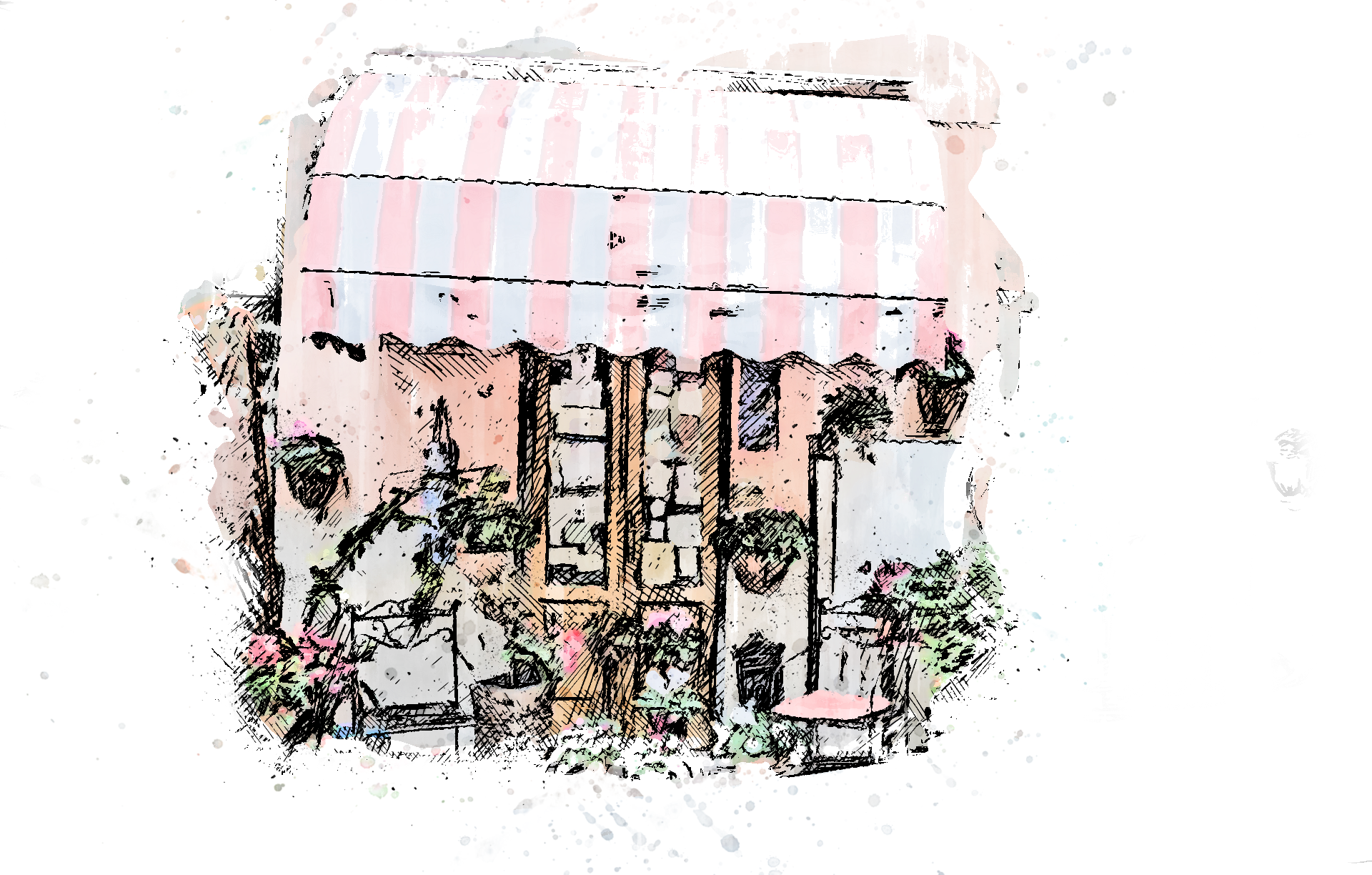 Publisher: Double Proficiency Wondrous Stores is a system-agnostic and fantasy-appropriate deck of stores, shops, and other commercial establishment ready to use in your tabletop RPG of choice! Across 50 illustrated tarot-sized cards, you'll… [...]