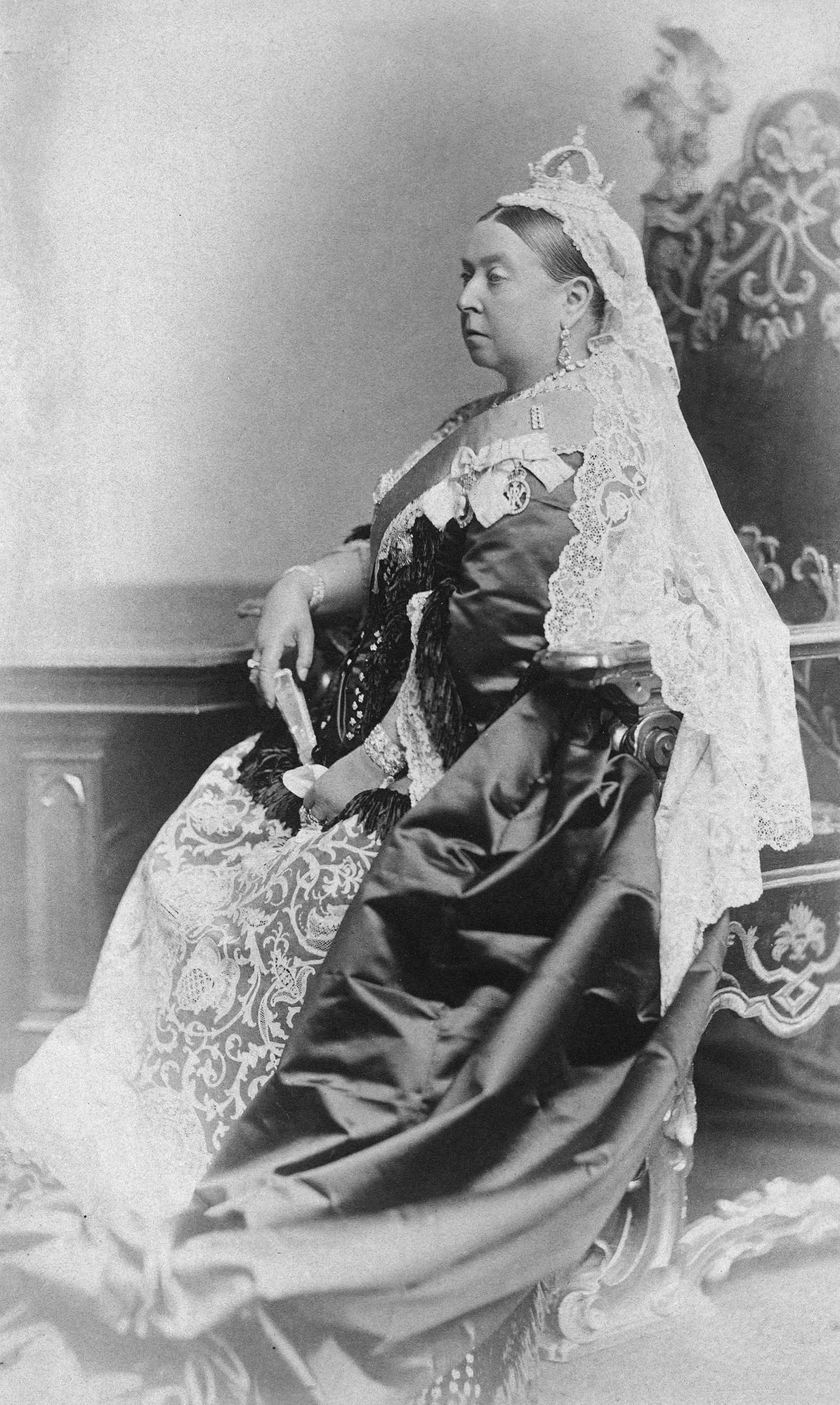 With the publication of the third edition of The Microlite20 RPG Collection, I’ve been asked what some of my favorite Microlite20-based games are as there are a large number of variants in the collection. I’m always reluctant to answer such questions as my tastes in games don’t always match up well with the tastes of others. However, for what its worth, here are my five favorite Microlite20-based games — and I’m picking any the of games I’ve written.

5th Place: Scions of a Primordial Planet — Some humans (Vikings!) end up on a Barsoom-like version of Mars. Of course, you could ignore the vikings and just use these rules to play on ERB’s Barsoom. Either way, this is a good little game that is fun to play.

4th Place: M20 Hyborian Age — What can I say, I’m a fan of Robert E. Howard’s Conan stoies and this two page (plus one page for the OGL) set of rules provides a fast and simple way to run games set in Hyboria. You have to know the world of Conan to make it work, but if you are a Conan fan like me, this isn’t a problem.

3rd Place: SpyLite — I’ve been a fan of espionage RPGs since TSR’s original Top Secret and Victory Games’ James Bond games. I really wanted to like Spycraft, but found it far too complex and time-consuming for my tastes. SpyLite‘s goal was “to take Greywulf’s excellent Microlite system, beat it senseless, and create a game that will do one-tenth of what Spycraft does, but with only one-half the work.” in just 16 pages of rules, SpyLite manages to do much better than that. A couple of short SpyLite supplements are also included in the collection.

2nd Place: Tumbleweed — I grew up on Westerns, and while I can see their many flaws today (heck, I saw many of them as a kid but ignored them), I still like the fictional Old West as a setting. Tumbleweed provides a nifty set of Microlite20-based rules for Old West campaigns that work and do not include some type of fantasy aspect. Note that there are other two Old West variants in the collection that do include fantasy aspects if you want goblins or magic in your setting.

1st Place: Stargate 1895 — “In November of 1893 the renowned Egyptologist Lord Conway made an amazing discovery in the Qattara Depression. It was in a previously unsurveyed temple complex, buried beneath the floor of what appeared to be a great tomb. In his journal he described the artefact as ‘a giant quoit of an unknown metal, some 8 yards across.” Yes, a stargate is discovered by English explorers in the late Victorian era and eagle-headed men come through when it is opened a couple of years later. The British government turns the problem and the stargate over to Mycroft Holmes. The PC are explorers travelling through the stargate. What’s not to like when you combine Stargate with the Victorian era British Empire?

There are many more good variants, including variants designed around Star Wars, Star Trek, superheroes, zombie invasions, Star Frontiers, etc. Download the free/Pay-What-You-Want copy of the Third Edition of The Microlite20 RPG Collection and you can decide the best ones for yourself.

You can download the current (2017) edition of The Microlite20 RPG Collection in the above listed games and many more on RPGNow (click here to download) where it is a “Pay-What-You-Want” game with a Suggested Price of $0.00. Just enter a “0” in the price box and you are good to go. The current edition is about 2000 pages and is a 63 megabyte download. If you don’t have an RPGNow/DriveThruRPG account, you can get 2017 edition of The Microlite20 RPG Collection via this Mediafire link (but you have to put up with Mediafire’s ads). You can also get the individual games from the download area of the unofficial Microlite20 website if you do not want the entire collection.

I’d love to hear about your favorites in the comments!